At Fat Tiger we bring innovation and versatility to the QSR space that currently inhabits the Indian market.

Fat Tiger’s hot and cold teas are a novelty offering, accompanied by a variety of dimsums and meal bowls. It is the first Indian brand to bring slots ups top ten reviews tablets middle class consumers modern tea and dim sums at humble prices. Our brand aims to bring happiness to our consumer’s life in the most flavorful, sustainable and superior fashion. 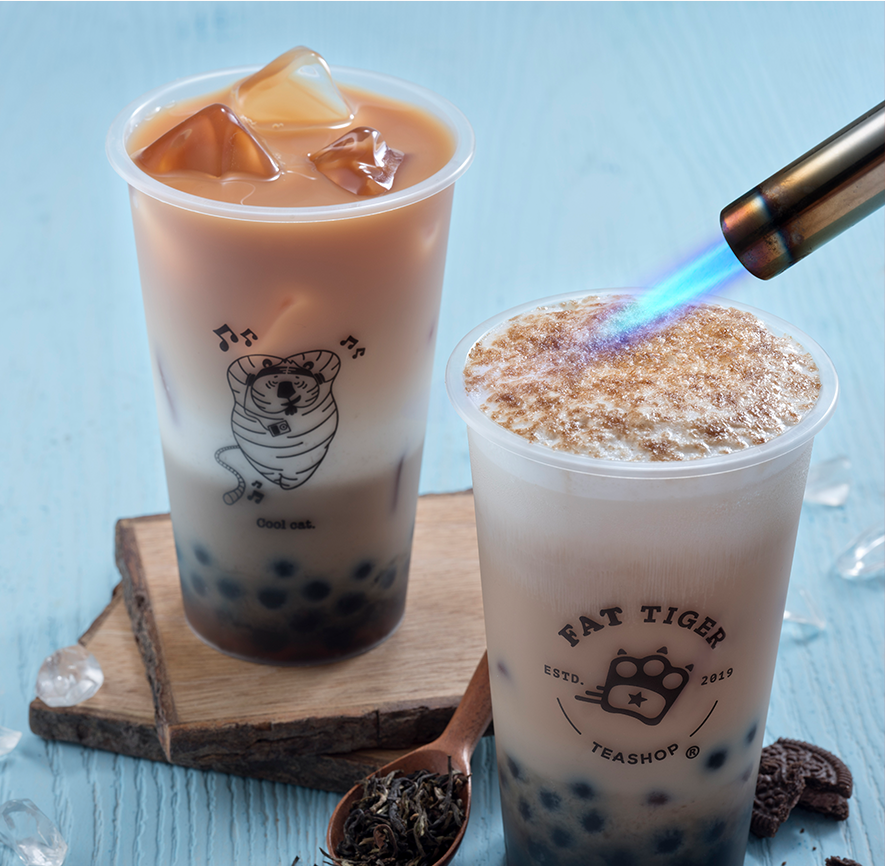 This tiger is a friend
you never had.
A chilled out fatty catty
that preaches not to worry
and live in the moment,
because what is it to life,
if not this very moment!

Fat Tiger is you or whatever you perceive it to be.
Someone who’ll never judge you and will help you steal a little moment of peace while doing what you love the most in life, i.e. eating! Till your belly aches and heart still craves for more! 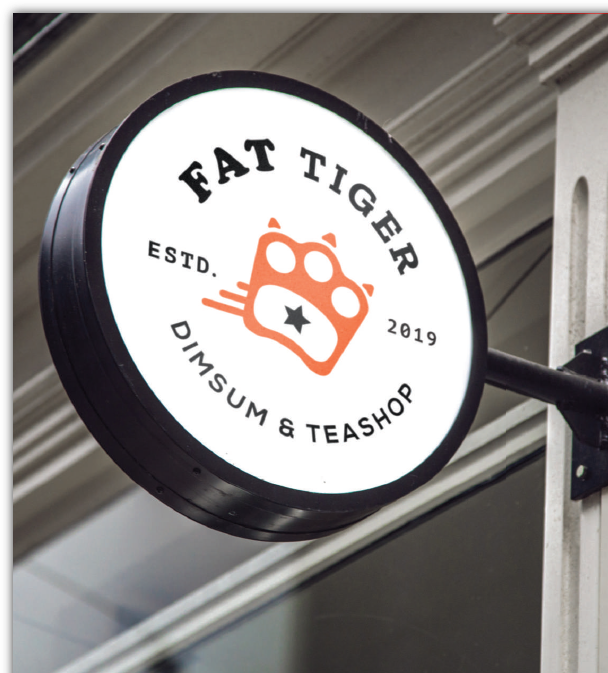 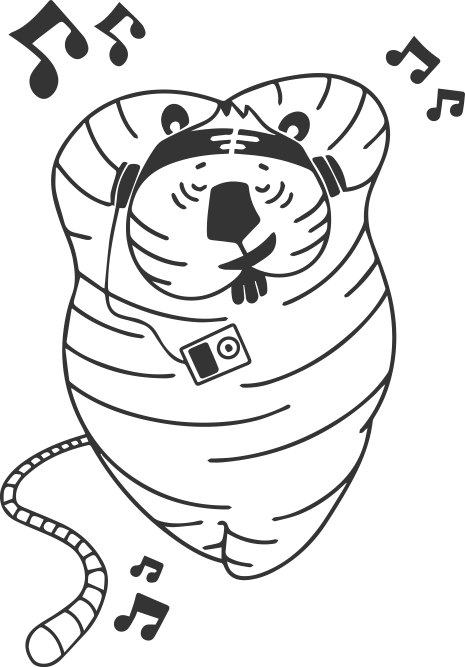 With India’s happiness ranking dipping to an all time global low (140 out of 156 nations), our goal is to spread happiness by sharing small pockets of love (dim sums) and big sips of chilled modern tea with everyone, everywhere! For the first time in India, we are introducing a refreshing modern take on tea – with international flavors and special house blends topped with exotic fruits and cheese slotsups top ten reviews tablets caps to enhance the flavor.

Our new age cold and hot tea ranges will bring momentary happiness to a nation with a nine month long summer. On the dim sum menu we have we have a bounty of variety in flavor for the consumer to pounce on. Packaged in buckets, these will be fresh on the go treats for today’s 9 a.m. to 9 p.m. generation. We are a unique QSR (quick service restaurant) with healthier A-grade offerings, for millennial’s who are big on taste and low on time. 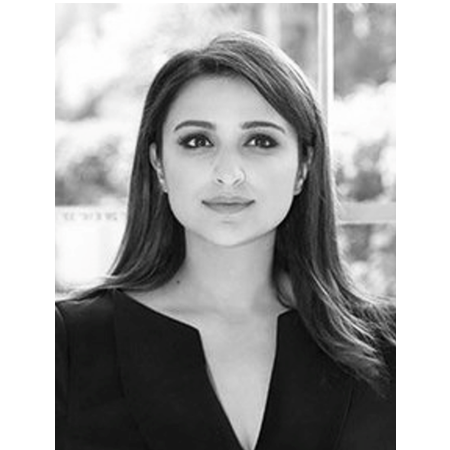 Parineeti Chopra was born on 22 October 1988 in Ambala, Haryana Her father, Pawan Chopra, is a businessman and supplier to the Indian Army at Ambala Cantonment and her mother is Reena Chopra.

At the age of 17, Chopra moved to England, where she received a triple  Honours Degree in business, finance and economics from  Manchester Business School. She used to take orientation classes for new students at the university​

Miss. Chopra is also a trained Hindustani Classical singer with a B.A. Honours in music. ​

In 2009, she returned to India and moved to Mumbai. Chopra obtained an internship in the marketing department of Yash Raj Films joining the production company as a public-relations consultant 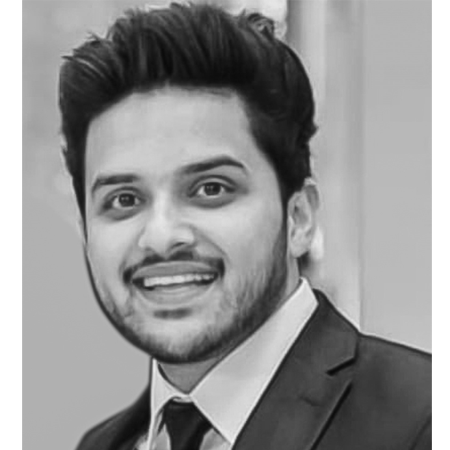 From successfully running his family business, Chopra Automobiles, to his promising debut in the food and beverage industry with Millie’s Cookies, a celebrated global confectionery brand, Sahaj Chopra has had quite a versatile business background.

After graduating with a bachelor’s degree in Journalism and Mass Communication, Sahaj’s natural entrepreneurial drive led him to take on the workings of his 3rd generation family business – a leading defense distributor in the country that operates as a supplier to the defense sector in India. Sahaj is now ready to take the next big step in the food and beverage industry. 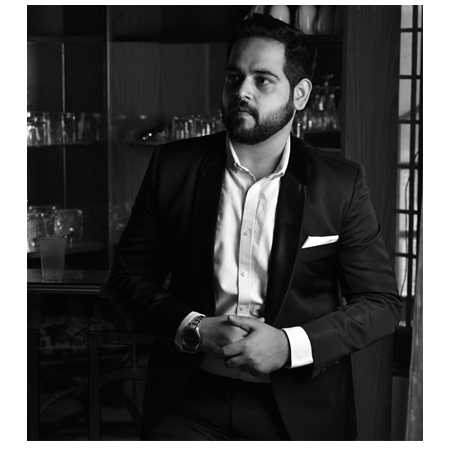 With a master’s in business administration, Sahil Arya commenced his career by stepping into the finance side of things. In a year, he switched to the franchise industry and pioneered as a consultant for investors looking into buying franchises. Sahil Arya has since then proven to be a high-energy, global, business development specialist with significant achievements in supporting international brands expand their core offering in global markets. Today, he co-owns and manages the overall growth of Fat Tiger.